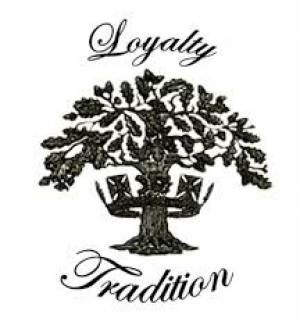 “… Social Credit policy is traditional Tory-ism or genuine conservatism expressed in terms applying to industrial capitalism. In a world in which liberal, socialist, and other “left-ist” policies are dominant, Social Credit, as an expression of genuine conservatism appears revolutionary in nature – as indeed it is. A free society rooted in the Christian ethic, which is the goal of traditional conservatism, can be achieved only by bringing to birth a new civilization involving a fundamentally changed viewpoint of human relationships with the nation.”[1] 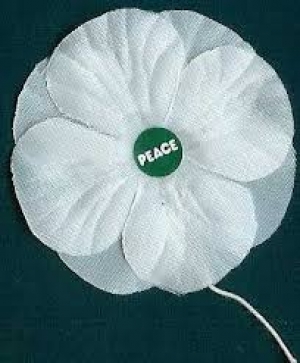 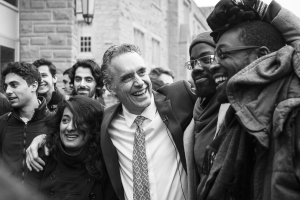 Jordan Peterson, the now famous Psychology Professor from the University of Toronto, has sometimes identified himself as a Classical Liberal. With his rise as an internet phenomenon, the social philosophy of Classical Liberalism and the political/economic systems inspired by it appear to be receiving a fresh impetus (or is it merely a final breath of air?) as the modern society in which we live, a society originally based on the principles of Classical Liberalism, sees itself falling deeper and deeper into a post-modern Marxist tyranny, both economic and cultural.

Dominance Hierarchies and the Monopoly of Credit 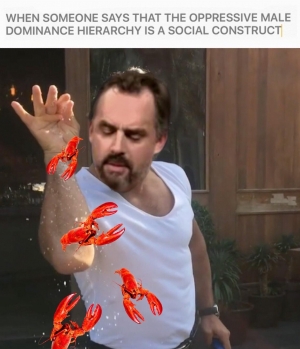 "A hair divides what is false and true." - Omar Khayyam

One of Jordan Peterson’s central ideas is the notion that human beings, like lobsters, are naturally disposed to arrange themselves socially in ‘dominance hierarchies’. The fundamental claim is that, based on ‘competence’, human beings, and men in particular, compete with each other to determine who will get the greatest rewards, material and otherwise, that a society has to offer, including the ‘right’ to mate and reproduce.[1] Peterson appears to be keen to emphasize the naturalness and indeed the biological and evolutionary rootedness of this behavior because he thinks that it can serve as an unanswerable argument against the Cultural Marxists who despise the very idea of hierarchy and who would wish to see their idol of a totalitarianizing ‘equality’ ruling everywhere.