The Hydroelectric Dam as a Metaphor for Social Credit 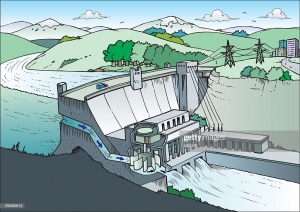 In a recent paper entitled “The Scales and the Dam: Static and Dynamic Conceptions of the Economy”, Arindam Basu has introduced a brilliant metaphor that can be adapted in various ways to explain both how the economy functions under the existing financial system and how it would function under Social Credit: “A typical run-of-river hydroelectric dam, which uses a flow of water to generate a flow of electricity, may serve quite well as a metaphor for an economy that converts a flow of money into a flow of goods and services.”[1] As Arindam notes, this analogy can be developed further in a variety of ways.

Published in Social Credit Views
Tagged under
Be the first to comment!
Read more...
Monday, 31 December 2018 17:25 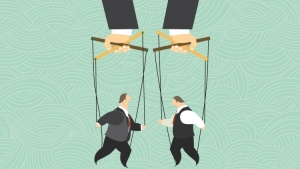 Thus far, we have looked at the whats and the whys of the financial domination of liberal democracy. It is now time that we turn to a more detailed examination of the hows.

Let us begin with the general observation that, in a society operating under the Monopoly of Credit, organized political activity, like most other activities, is largely dependent – directly or indirectly – on Finance. Money, both in the form of producer credit and in the form of income, is maintained in a state of artificial scarcity, and Finance will naturally be inclined to ration it to those who do its will and to punish those who resist by denying them access to the life-giving credit. Credit, in turn, is a necessary means for obtaining most of the material and human resources required for political action. In this way, Finance can condition political activity to the point of completely controlling it.

Published in Social Credit Views
Tagged under
Be the first to comment!
Read more...
Thursday, 15 November 2018 23:01 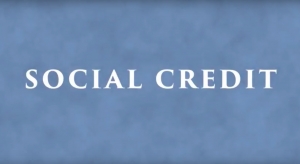 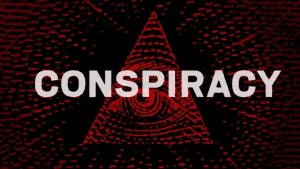 "If one wishes to do full justice to reality – regardless of the topic that is being investigated - it is of the gravest importance to neither underestimate nor overestimate the phenomenon in question. Accordingly, whenever this particular question of ‘conspiracy’ becomes the subject of reflection, the thoughtful individual will seek to follow a sensible middle-path in accordance with the available evidence and in full knowledge of his cognitive limitations. This will allow him to scrupulously avoid the error of those who become irrationally suspicious, i.e., paranoid, while, at the same time, avoiding the mistake of those who, by preferring to be complacently sceptical, refuse to call a spade a spade. To deny the reality and indeed even the possibility of conspiracy as an explanatory factor behind much of our socially-induced discontent is just as irrational, therefore, as to think that every negative thing that occurs in the world must be due to a conspiracy." 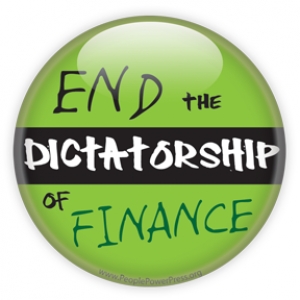 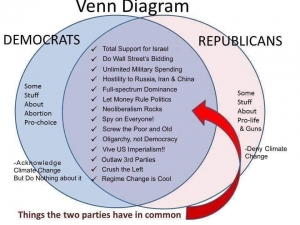 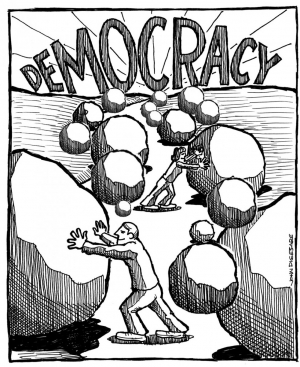 The True Purpose of Political Association According to Social Credit 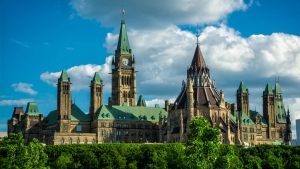 “It is a legitimate corollary of the highest conception of the human individual that to the greatest extent possible, the will of individuals shall prevail over their own affairs.”[1]

The Distribution of the Community's Credit

Conventional schemes for financing a Universal Basic Income tend to take the existing financial system as a given and to assume that there is nothing fundamentally wrong with it. But what if that system is, in fact, deeply flawed? What if it does not operate in full service to the public good, in full service to the common good? What if, through the type of monetary reform known as Social Credit, the provision of an unconditional and basic level of income for every citizen could be secured without taxes and without increasing the public debt?

The Social Credit Understanding of Freedom 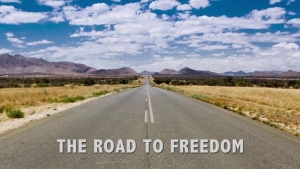 Freedom is undoubtedly a very great good. It is indeed one of the key objectives and one of the main fruits of any successful social order. But the greatest problem in saying, within the context of association, that one is ‘in favour of personal freedom’ is that ‘freedom’ has come to mean so many different things to so many different people and the various definitions are by no means compatible.