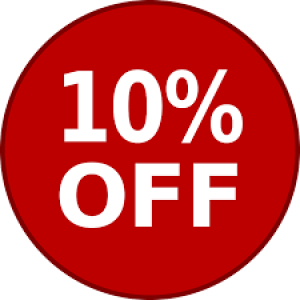 If the inflation we are witnessing is cost-push, instead of demand-pull, or insofar as it is cost-push, there is another way of dealing with the problem which governments and their central banks should seriously consider: compensated price discounts. Instead of increasing wages across the board (which will only further increase prices), the same amount of money required for the wage increases could be spent on reducing prices through a universally applied discount (a kind of reverse sales tax). Retailers would be compensated to the extent of the discount (enabling them to meet their costs in full), while consumers would see the purchasing power of their current wages, savings, etc., correspondingly increased. The cost-push inflation would be neutralized and everyone would benefit. 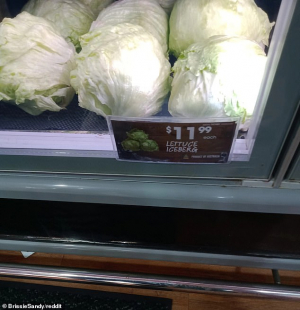 Now, if we can agree that inflation is a bad thing and that we need to address it, i.e., to neutralise it, it is likewise crucial that we can accurately discern what it is, in fact, that is causing the inflation. For there are two basic forms that inflation may take: 1) demand-pull and 2) cost-push. Just as in medicine, successful treatment most likely presupposes a correct diagnosis.

"The Other Social Credit" - Interview with Mark Anderson 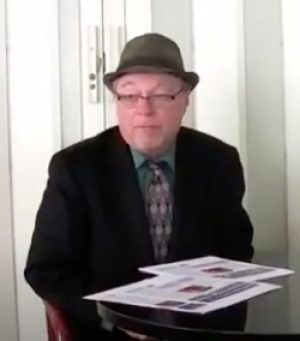 To Haggle or Not to Haggle? 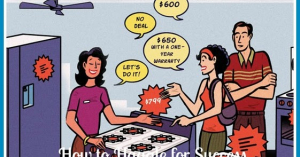 I hate haggling. I have always hated haggling. Why do I dislike it so? In the first place, haggling seems like a tremendous waste of time, energy, and resources that could have been better spent on other things. It seems horribly inefficient. Beyond that, and even more fundamentally, haggling tacitly presupposes as a distinct possibility (if not probability) that there is a threat of rapacious hostility on the part of the seller. To defend himself from this threat, the buyer is coerced into haggling himself as it is his only means of countering it. For me, the underlying antagonism robs the experience of shopping of whatever pleasure it might otherwise possess.

Published in Social Credit Views
Tagged under
Be the first to comment!
Read more...
Monday, 14 February 2022 19:27

We Need a Constitutional Convention! 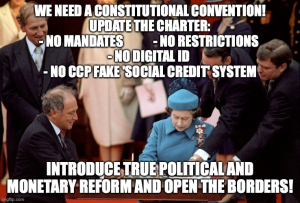 The truckers have given us new hope, let us use the social energy which they have generated to achieve what otherwise would have been impossible: a constitutional reboot which will make Canada as financially and politically independent of globalist interference as possible.

Published in Social Credit Views
Tagged under
Be the first to comment!
Read more...
Thursday, 16 December 2021 19:46

Cryptocurrency – something new or more of the same? 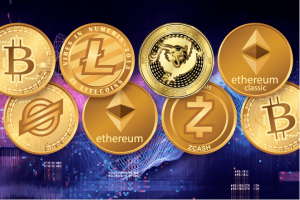 A few months ago I visited a friend of a friend at the new home he had recently purchased. The house itself was a suburban stand-alone dwelling in a quiet and, by all impressions, pleasant neighbourhood. As we entered through the front door, there, on the ground, stood a computer, or rather a series of computers, all hooked up together with countless wires. The main screen revealed that these computers were busy, feverishly busy, engaged as they were in all sorts of apparently endless computations. In an instant, I realized what I was witnessing: a mining operation, as in “mining for cryptocurrency”[1]. And, sure enough, this friend of a friend was “mining” Ethereum, a cryptocurrency that was introduced in 2015. 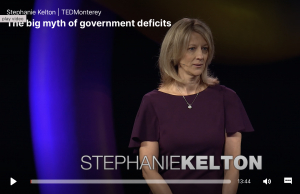 While there are significant differences between Modern Monetary Theory (MMT) and Douglas Social Credit, Professor Kelton’s talk allows us to turn our attention, for a change, on some of the points of commonality. 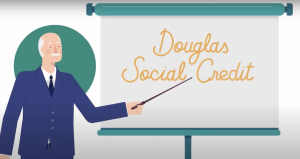 Over the past year and a half, twenty-two new videos - all professionally animated - have recently been made available. These videos explore various key aspects of Douglas Social Credit. Please subscribe, like, and pass these videos on to anyone who may be interested. 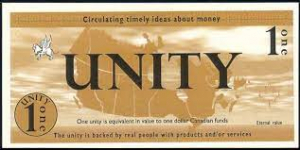 In the last twenty years, a local alternative currency model referred to as “the Unity Dollar” has been trialled in a few towns in Eastern Canada. While these experiments ran, they achieved some positive results in terms of easing the economic burden of participants alongside the provision of a few important lessons for future local currency advocates. Given the present economic and political climate, with ever-tightening covid restrictions/pressures and the looming threat of a “Great Reset”, the time has come to seriously consider locally based alternatives to the conventional financial grid. The following text, which was recently prepared to explain the Unity Dollar project to Canadians, is nevertheless accessible to all people of good will the world over. The specific name that might be given to a local alternative currency based on this idea of a “universal coupon” is, of course, changeable and, as with many of the more minor details of the project, can be adapted to suit time and place, as well as local cultures and conditions.

The Role of Social Credit in Restoring Classical Conservatism 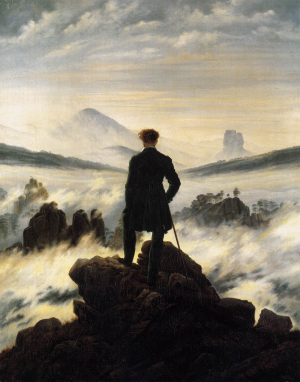 Indeed, Social Credit itself, as a social vision involving monetary, economic, and political reform, is firmly ensconced in a broader Tory framework. That is to say, Social Credit is the fruit of authentic Tory thinking and it is also the necessary means, as I hope to soon illustrate, for the restoration of an authentically Tory political regime.