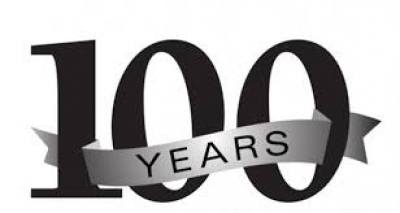 Today, January 20th, 2017 — besides being the Presidential Inauguration Day in the United States — is the 138th birthday of Major Clifford Hugh Douglas, the founder of Social Credit.

This year, 2017, is also the centenary of Social Credit, as it was in 1917 that Douglas had made the first written presentation of the Social Credit case in an engineering journal called The Organizer.[1]

The previous year, 1916, was marked by Douglas' stupendous discoveries regarding the difference in flows between prices and incomes at the Royal Aircraft Factory in Farnborough, England.

Tweet
More in this category: « A Review of "Lives of Our Own" A Review of Social Credit Economics »