Lives of Our Own 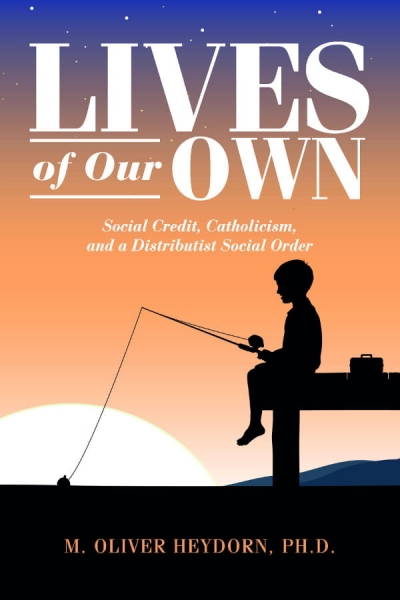 The general purpose of "Lives of Our Own" is to introduce Social Credit economics to Distributists. There are a number of points of contact as well as important differences between these two schools of alternative economic thinking. Whereas Distributism tends to look toward the past, the economics of the British engineer, C.H. Douglas, is future-oriented while seeking to conserve the best from the pre-capitalist economic tradition. In general, Social Credit may be described as a species of archaeo-futurism, a re-interpretation and application of certain Distributist principles to the modern, industrial world.

Tweet
More in this category: « Social Credit Economics
back to top